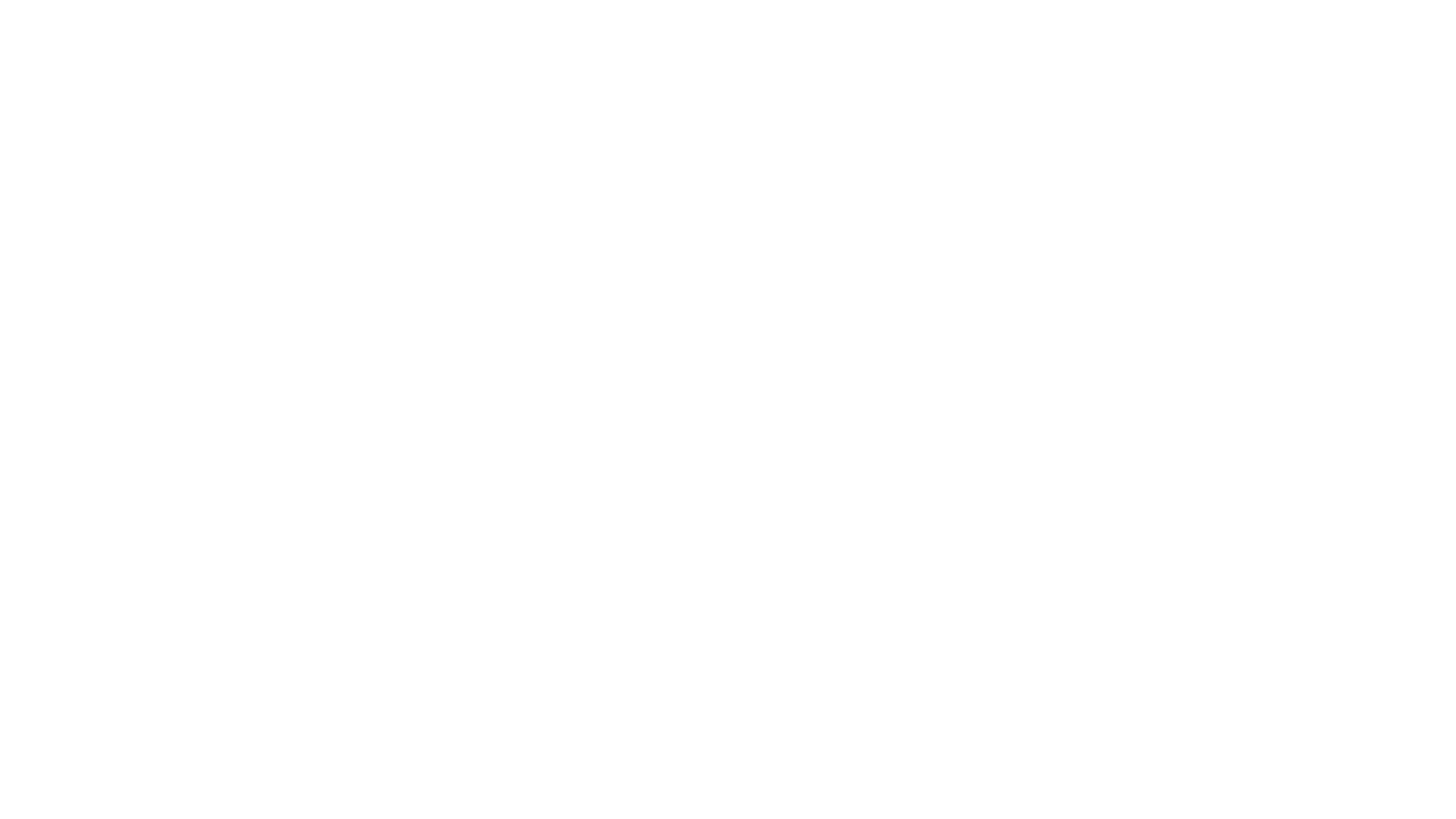 When I was seven years old, I saw “The Little Mermaid” at our local movie theatre three times. Three times. I didn’t just love Ariel – I wanted to be Ariel.

My best friends and I would spend summers at the neighborhood pool, flipping our imaginary “tails” (because the real ones hadn’t been invented yet), each of us dreaming of being whisked away to our very own happily ever after – dashing prince included, of course.

But have you ever stopped to think about how toxic this whole storyline is? That Ariel literally had to change herself to be “part of (his) world?!”

And Ariel isn’t the only princess in this predicament. Remember Jasmine? Rather than finding a man who was truly her match, she put up with a guy who was overtly deceitful and manipulative just because he was so darn charming and had “potential.”

Or what about Belle, who dutifully loved that beastly brute of a man into his best self? I guess at least she was smart enough to steer clear of the village narcissist, but was imprisonment against her will really the only way to do it?

The scary thing is these aren’t just fairytales. I have dated this way in my real adult life, and I know I’m not the only one. If you have had any kind of people pleasing, performing, co-dependent tendencies, I’m sure you’ve fallen into some of these same patterns:

Changing yourself to accommodate the preferences of another. Choosing potential over the proof of character that’s right in front of you. Believing you can love someone enough to heal them.

What’s worse, women married to abusive men are often told to do these very things, by pastors and people helpers. For some reason there’s this notion that by turning in a stellar performance, your frog too can become a prince.

At my very worst, I was a full on Anna – falling for a guy I barely knew and believing the best, while discarding every possible red flag.

So many red flags I could have made a ball gown out of them.

I prided myself for wearing my heart on my sleeve, for being whatever was needed. But during COVID lockdown in 2020 (and while I had more than enough time to analyze both my personal traumas and a zillion princess films), I began to recognized a pattern:

I was so busy trying to be right for someone else that I never once thought about what was right for me.

The Bible’s Best Advice About Dating

There’s this common complaint out there that the Bible doesn’t talk about dating. And while it might not give a formula for the process, it absolutely gives guidance for discarding these fairytale tropes in favor of picking a fitting partner.

2 Corinthians 6:14 says, “Do not be unequally yoked with unbelievers.” This verse is often quoted to answer the question, “Can I date an unbeliever?” And while it does deal with that point, this verse is not just about believers seeking partners who are also believers.

The reference here to a yoke is a piece of equipment that would have been fastened around the necks of two oxen who were then hitched to a cart or plow. But if the oxen were not of equal size and strength, when the time came to pull the vehicle in tow, one ox could end up dragging the other.

I know you’ve been in a relationship that feels like that.

The essence of being equally yoked is connecting your life with a person who is a Christian, but, more importantly, is aligned in spiritual and emotional maturity and heading in the same direction for the same purpose.

Looking at my abysmal relationship record, I realized that I had been given to compromising on both alignment and assignment. And for fear of missing out on someone great because I was “too picky,” I over-corrected, instead rejecting my needs and lowering my standards to entertain what were definitely the wrong people.

I ended up in a few relationships and situation-ships that, by the grace of God, were doomed to fail from the start. And though I found myself disillusioned and disappointed, I knew God was pulling me out of the deep end. In His kindness, He rescued me from myself, and would not let me settle for something that was anything less than His best.

Chasing After What We Already Have

Okay, so my crummy relationship history is not all Disney’s fault (though they certainly didn’t help). But what I saw in these animated heroines was a reflection of myself, and the longings of even my young heart:

To be noticed. To be rescued. To be chosen.

Somehow I believed that if I was in a great relationship, I could finally have all these things. But in the four years since my marriage ended, I’ve come to realize that I’ve actually had them all along. I’ve been chasing, striving, performing for a love that has always been mine.

I know some of you are going to wince when I say that a relationship with God is the greatest love you can ever know. When I was freshly divorced, I thought the same thing. But knowing the love of God doesn’t mean you have to erase your interest in the opposite sex (and yes, I do still talk to God about marriage).

But once you know what being loved unconditionally feels like, you begin to glimpse who you really are– and you actually really like her. You begin to see where God is moving the pieces around in your life, and you feel the freedom to just move with Him. And as you do, He takes you on the adventure of faith you could never imagine, to places you’d never before envisioned yourself but are somehow places where you always belonged.

And as His peace becomes the rhythm of your heart, your resolve to remain in its sanctuary becomes increasingly more steadfast. And in a moment that can be described as both eventually and suddenly, you realize you are home, and will no longer settle for anyone who would try to take you from it. 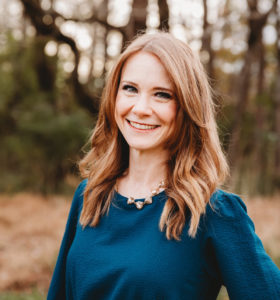